The Big Chip Awards are the UK’s longest-running digital awards and a celebration of the vast digital brilliance the North of England has to offer.

Considered as the some of the most prestigious and credible accolades in the industry, the awards showcase the pinnacle of the North’s digital industry over the past 12 months.

The 18th annual Big Chip Awards dinner happens on Thursday 23 June and will be held once again at The Midland Hotel in Manchester.

In anticipation, we’ve compiled a list of our favourite photos from last year’s big night. Take a peek and see what to expect from the 2016 ceremony… 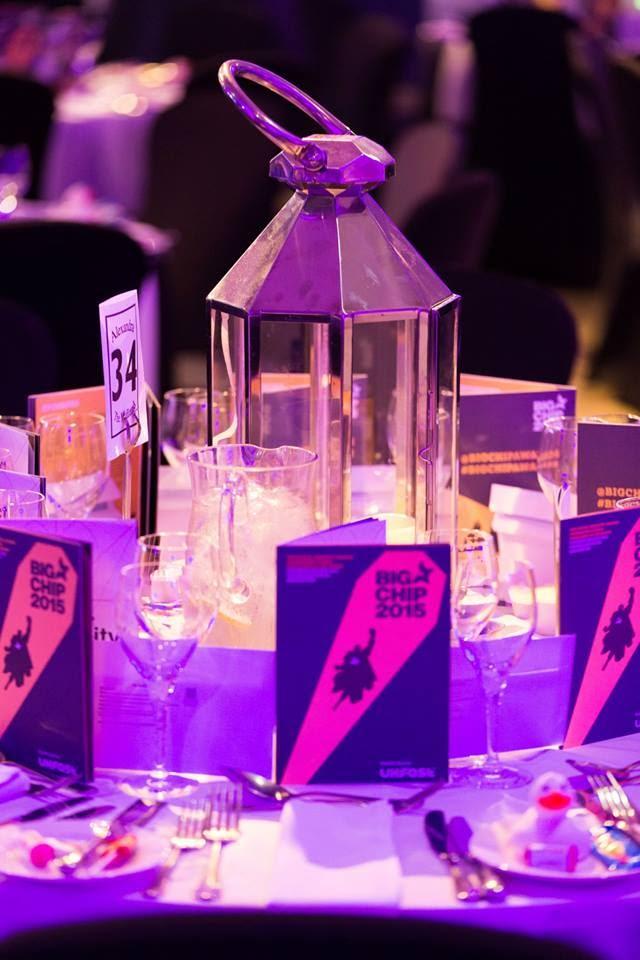 PICTURE 1: Table favours from the 2015 Big Chip Awards before the night got underway. 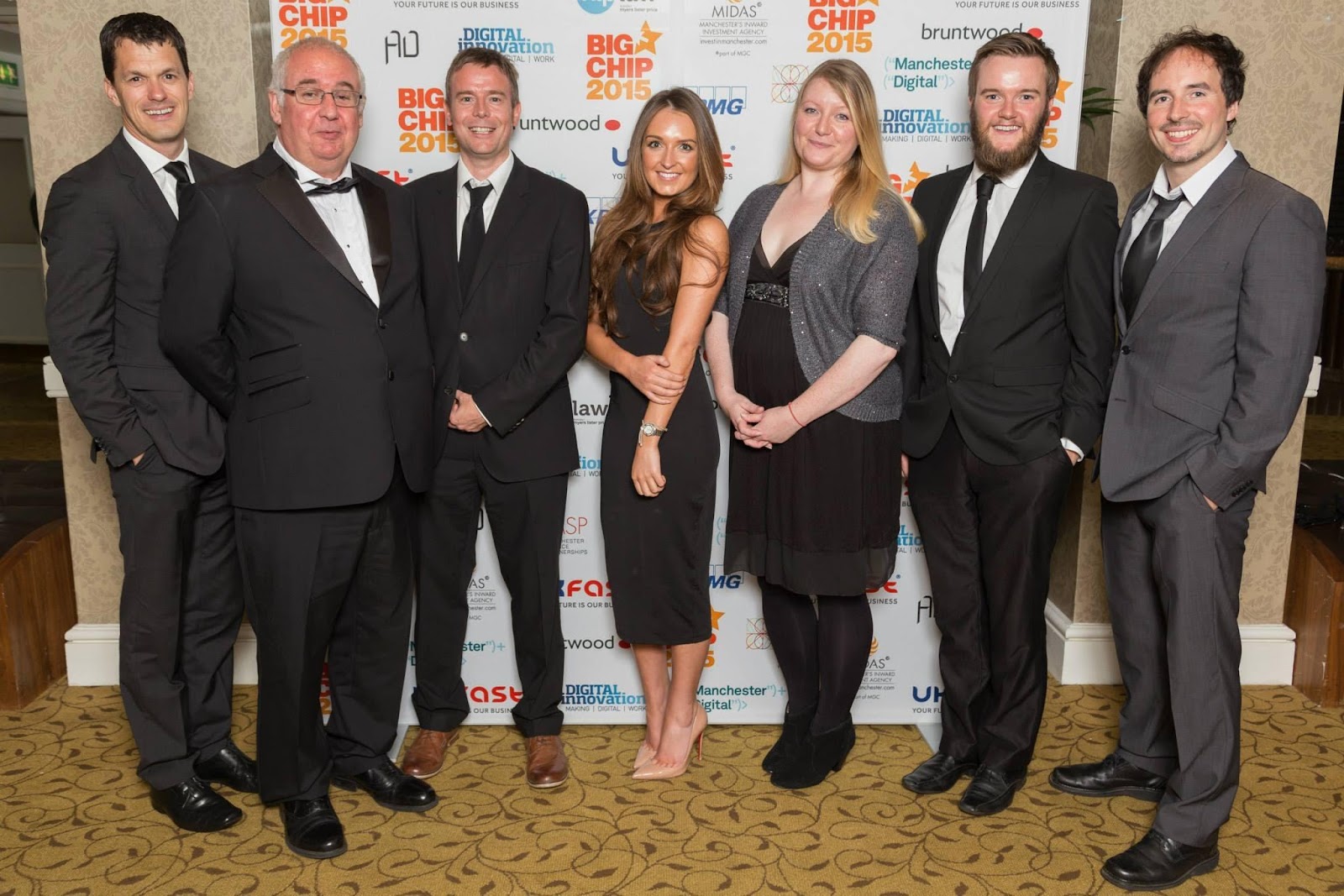 PICTURE 2: Apadmi arriving at The Midland Hotel for the ceremony. 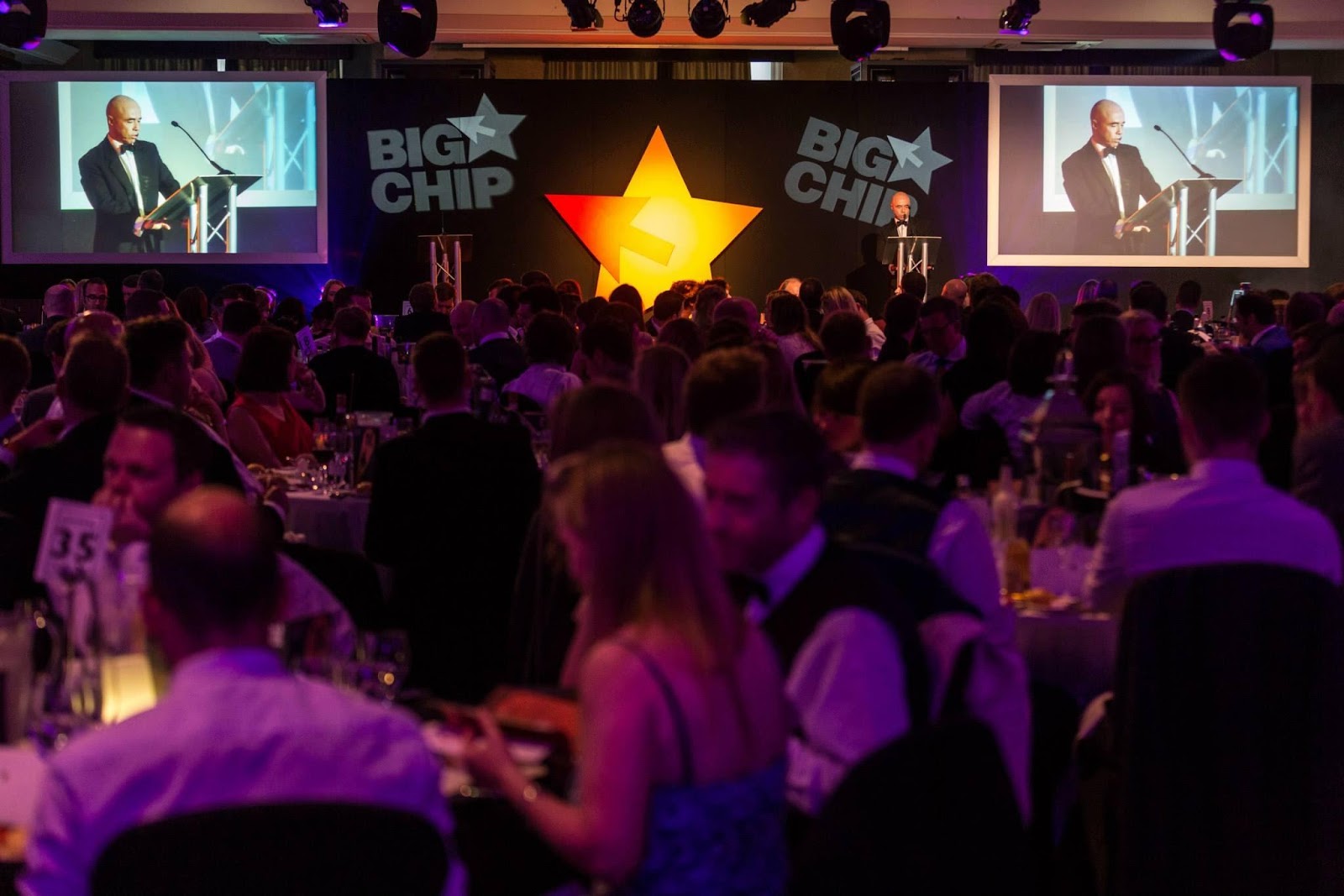 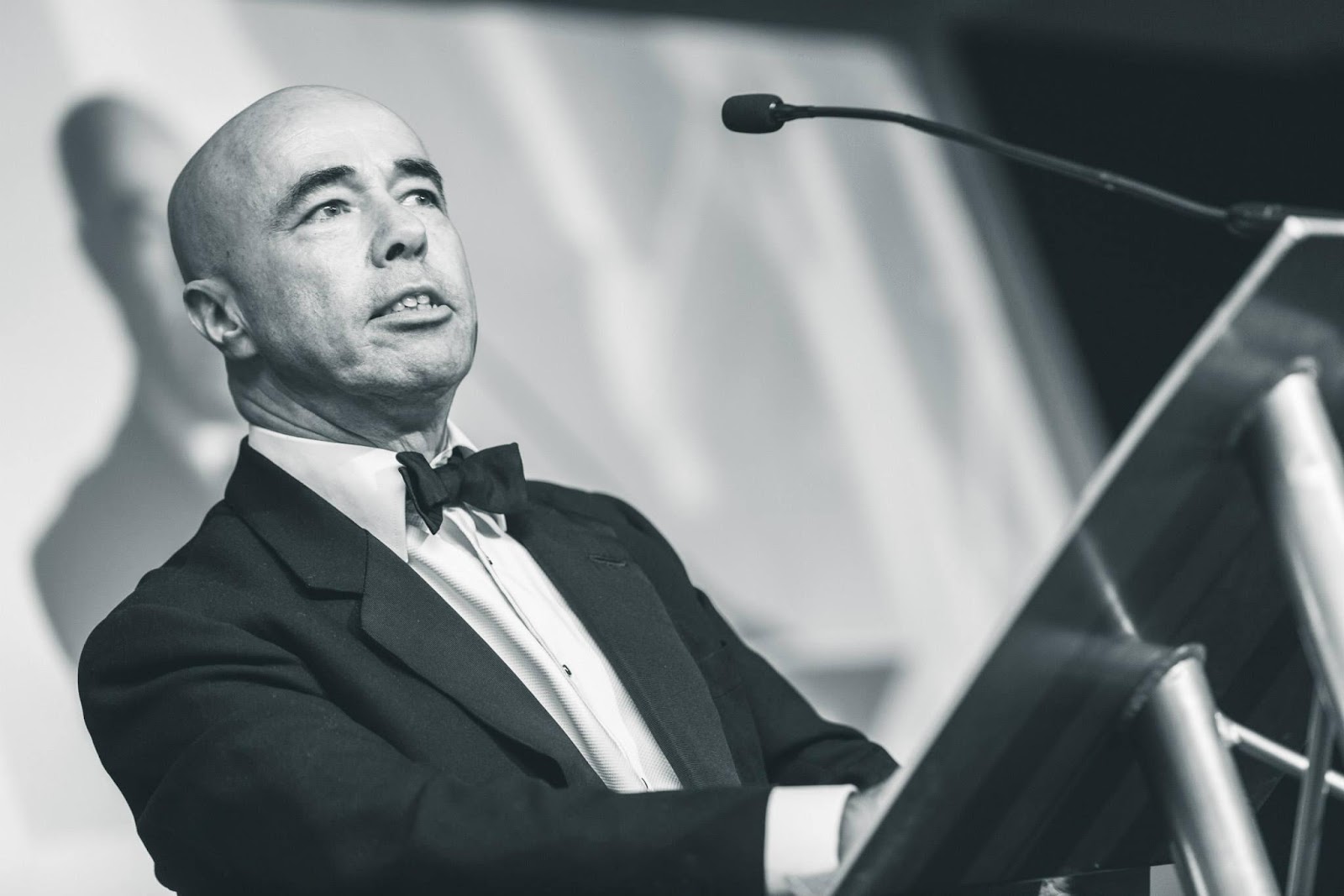 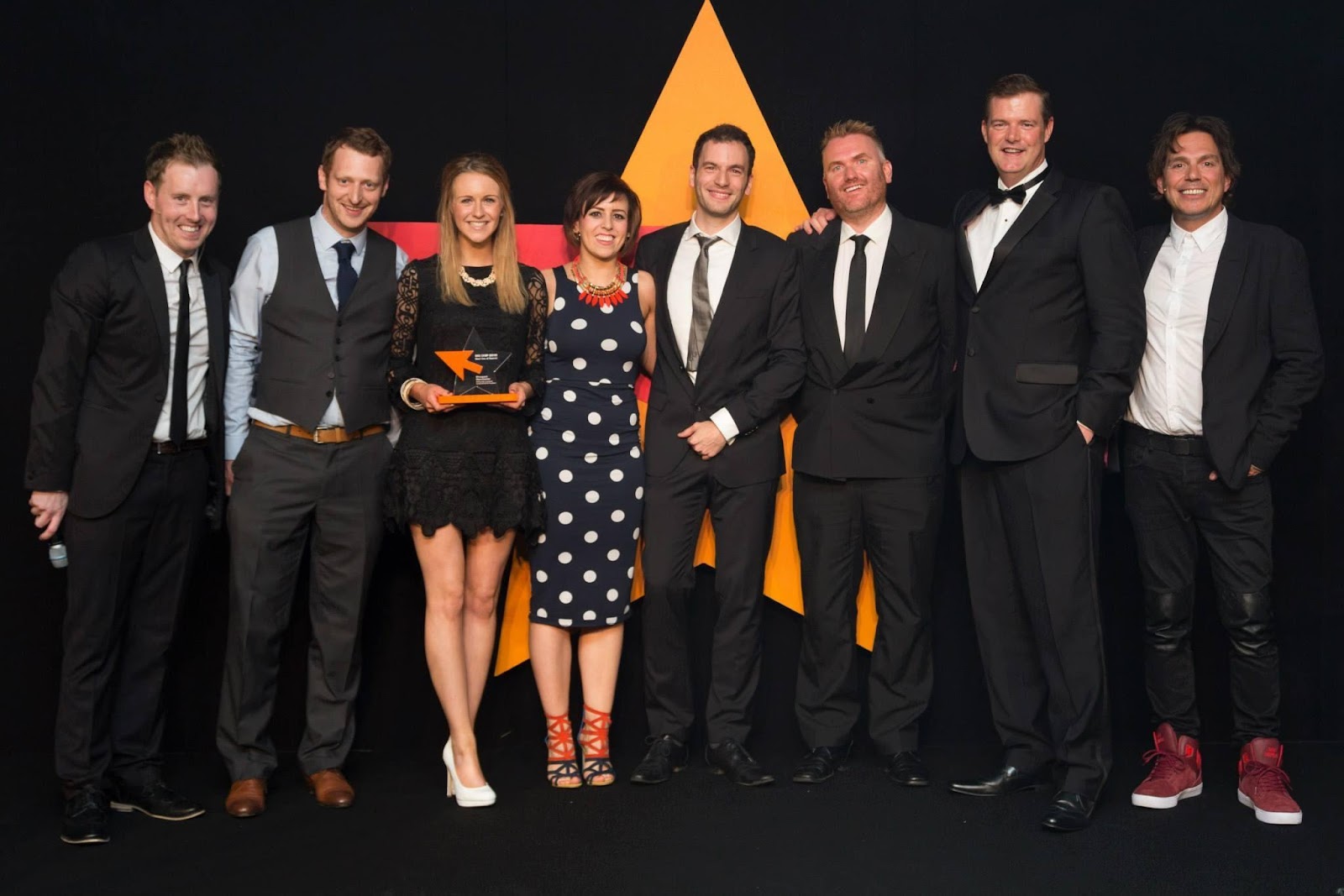 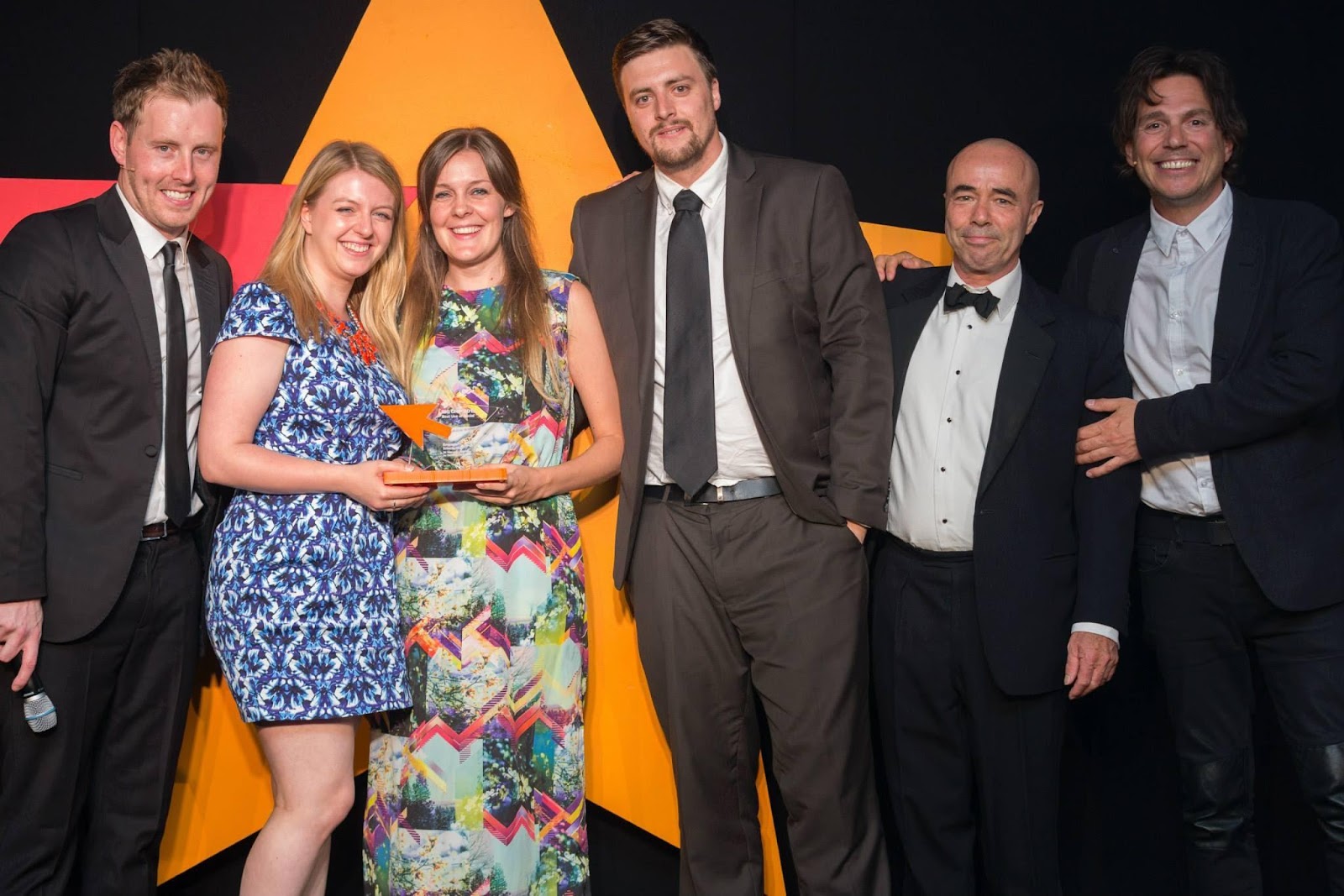 PICTURE 6 & 7: Throughout the evening accolades were collected and companies from across the North triumphed to be named The Big Chip in their respective fields. 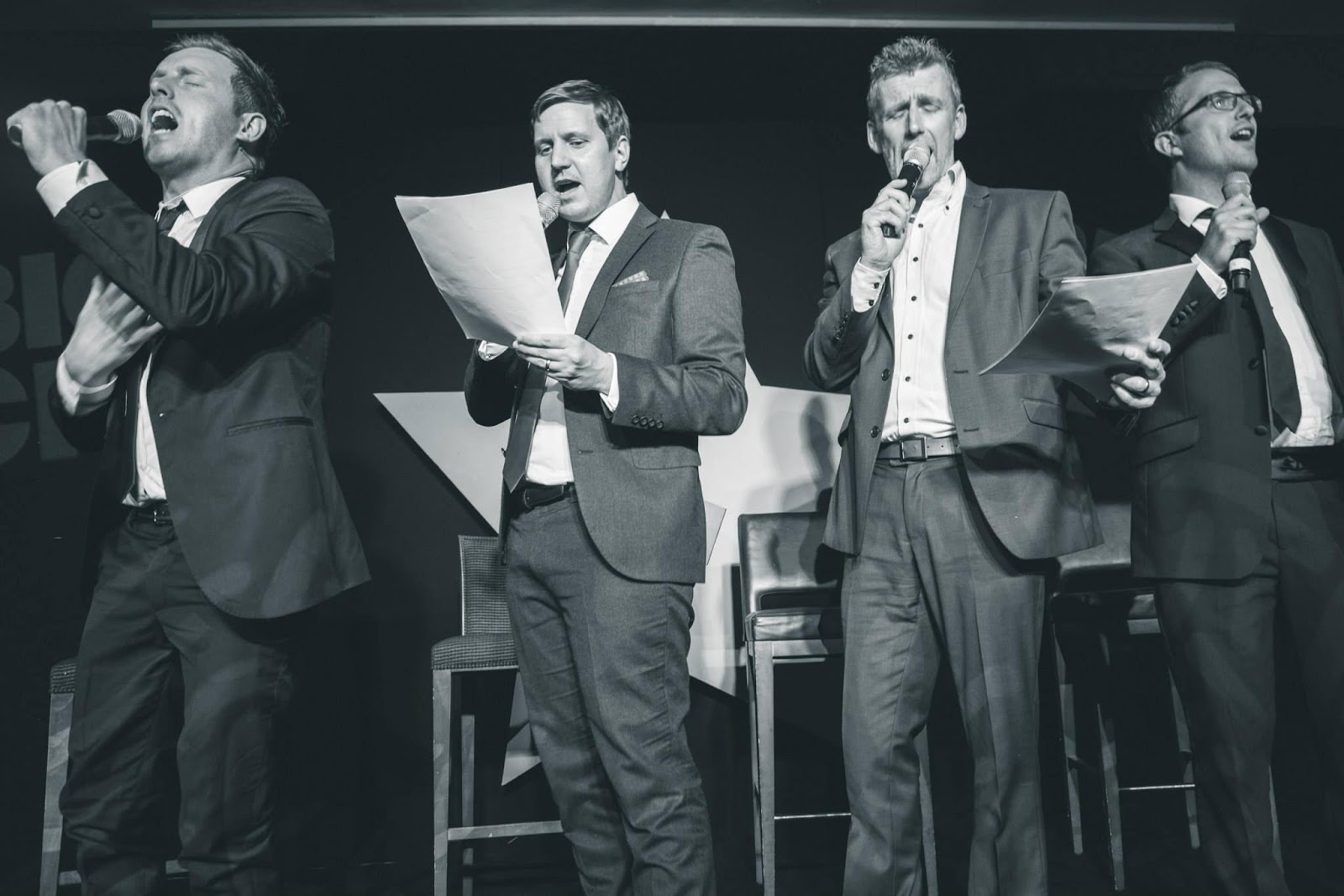 PICTURE 8 & 9: No award ceremony is complete without a performance and with fellow four-piece One Direction on a hiatus from performing, the Big Chip Boyband decided to step up to the mark and “wow” their audience. But maybe not for the right reasons… 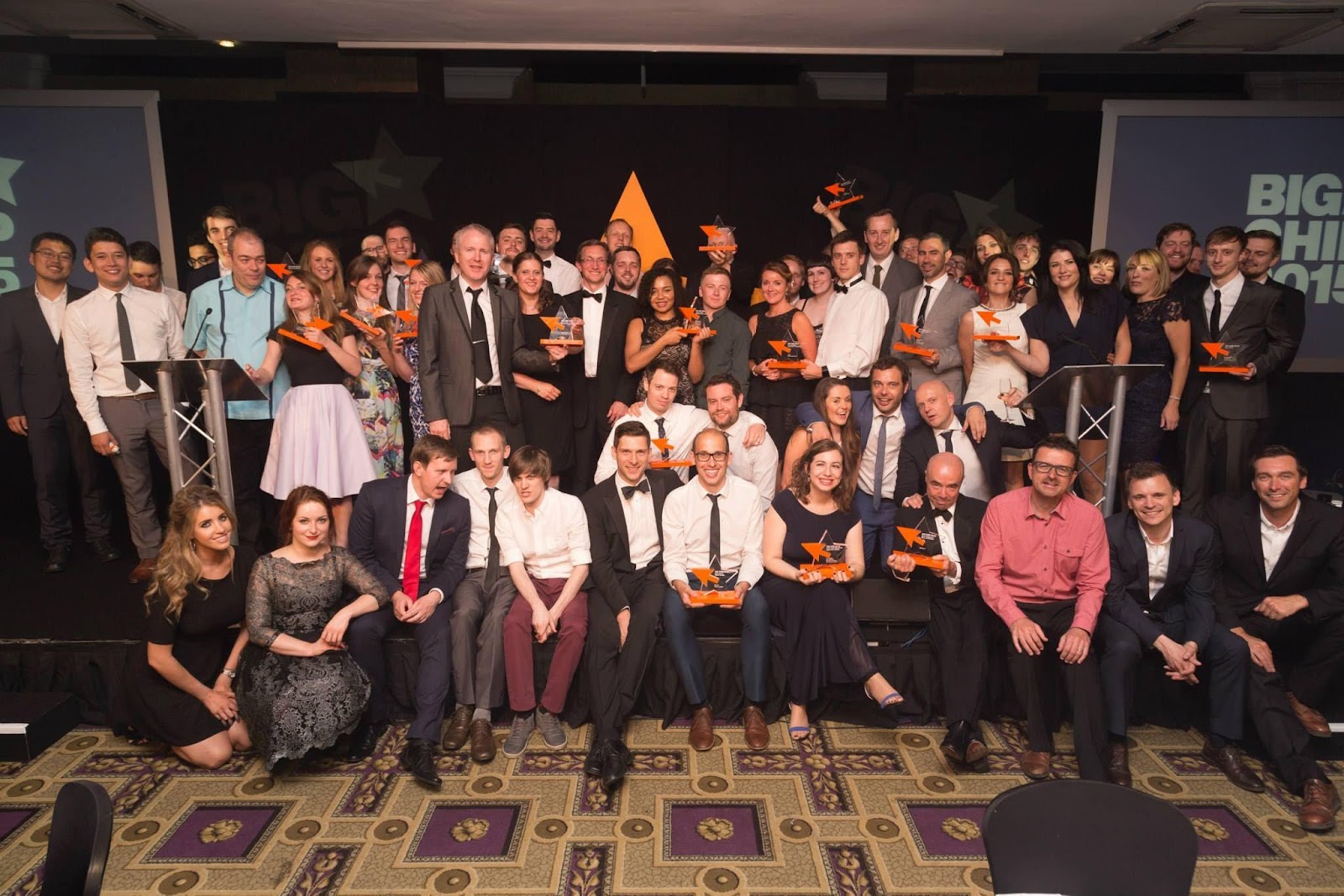 PICTURE 10: When proceedings had ended, all of the winners were invited onstage for a group photo. 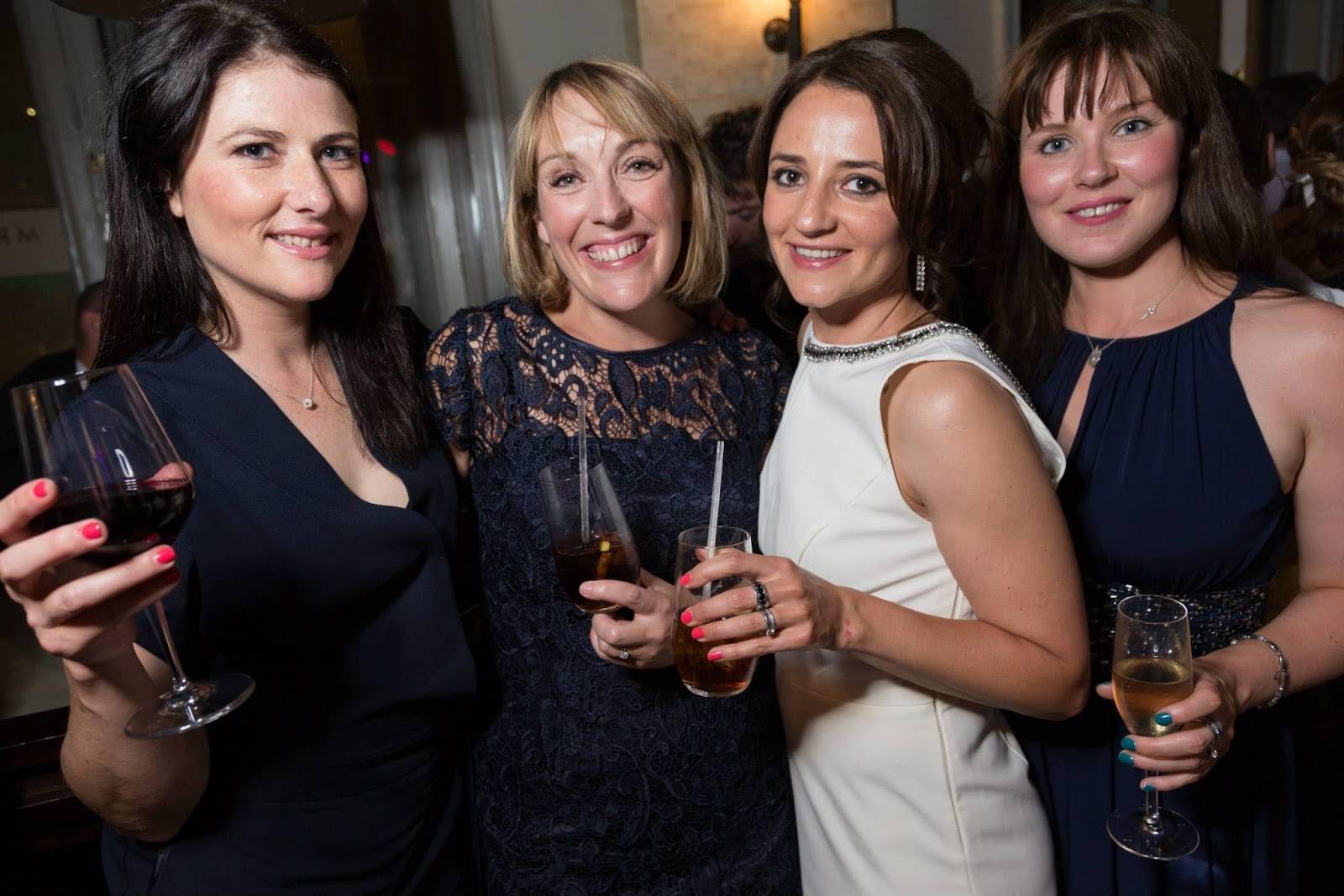 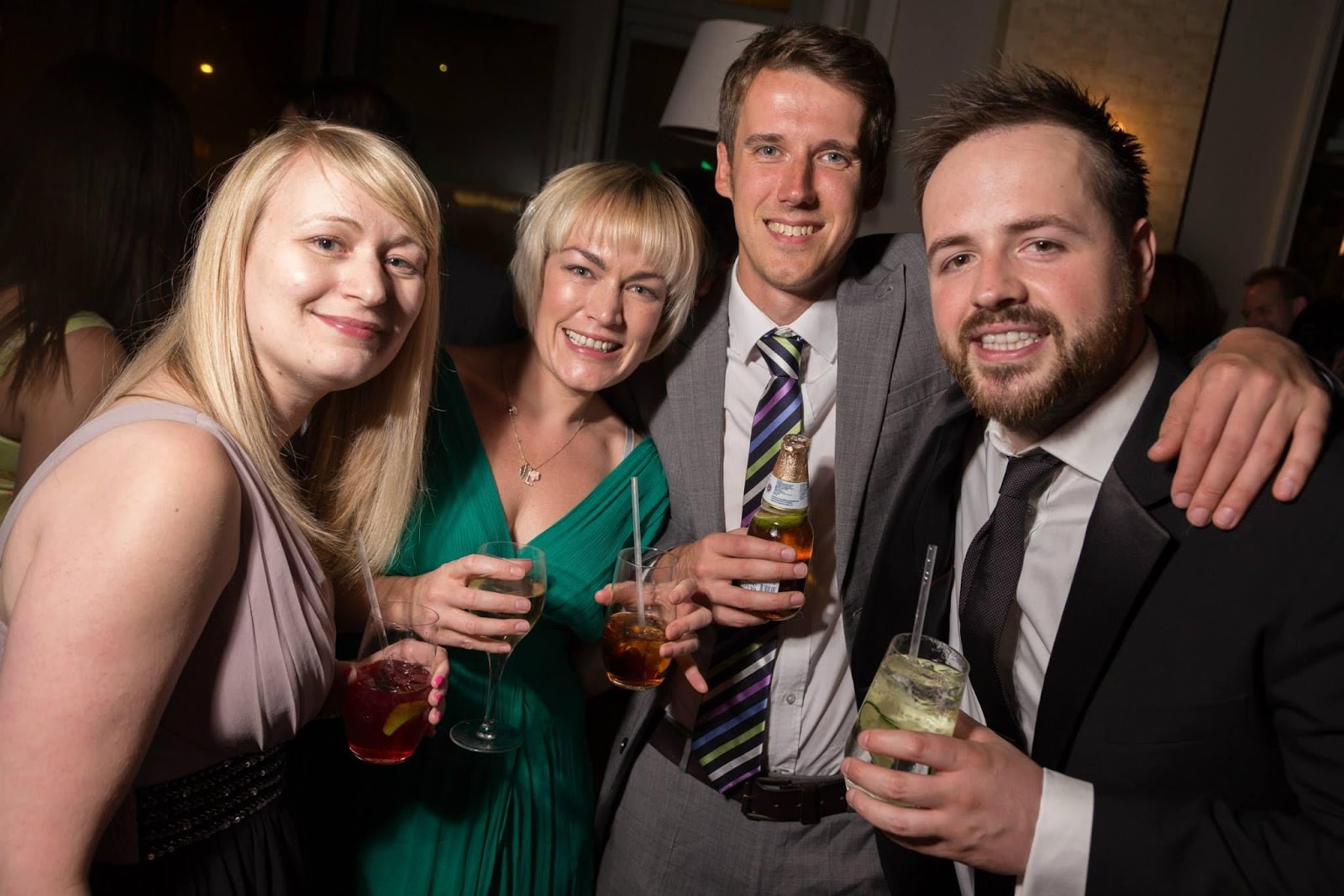 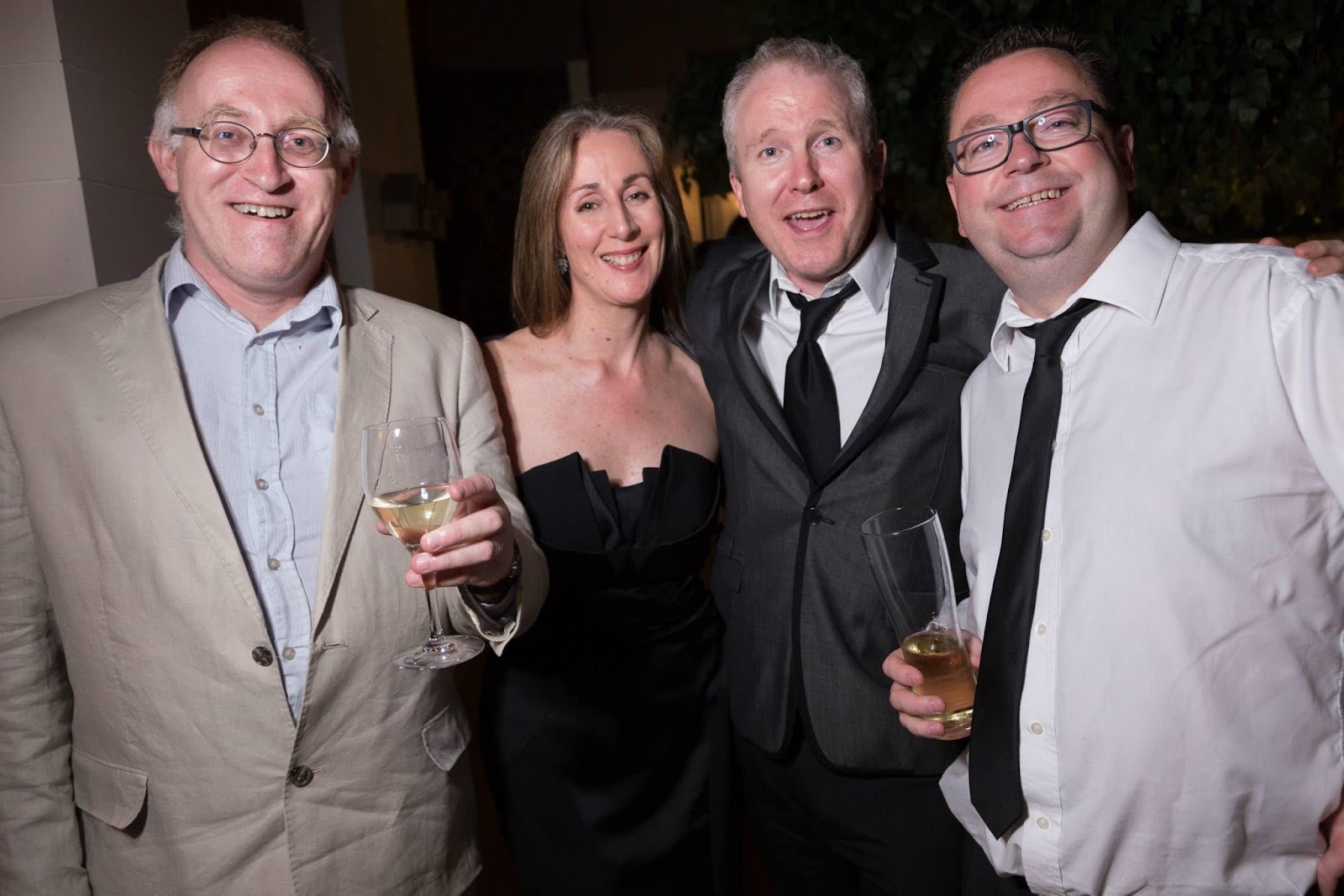 PICTURE 11-13: After the 2015 Big Chip winners were announced and all of the awards were now with their deserved owners, the night continued on. Attendees took the opportunity to network and let their hair down. After a year of hard work and great digital success, they had earned it!

You can create an account and enter via the form on our website. The form can be found here.

A complete and comprehensive guide to all of the information and questions you’ll face on the entry application form can be found here.

The first two entries are free. Subsequent entries then cost £95.

The entry deadline for this year’s Big Chip Awards has been extended until Monday 14 March at 4pm. The shortlist will be announced on Thursday 28th April 2016. The awards ceremony will be held, as in previous years, at the historic Manchester Midland Hotel on the 23 June 2016.

Big Chip - celebrating the best in digital since 1997